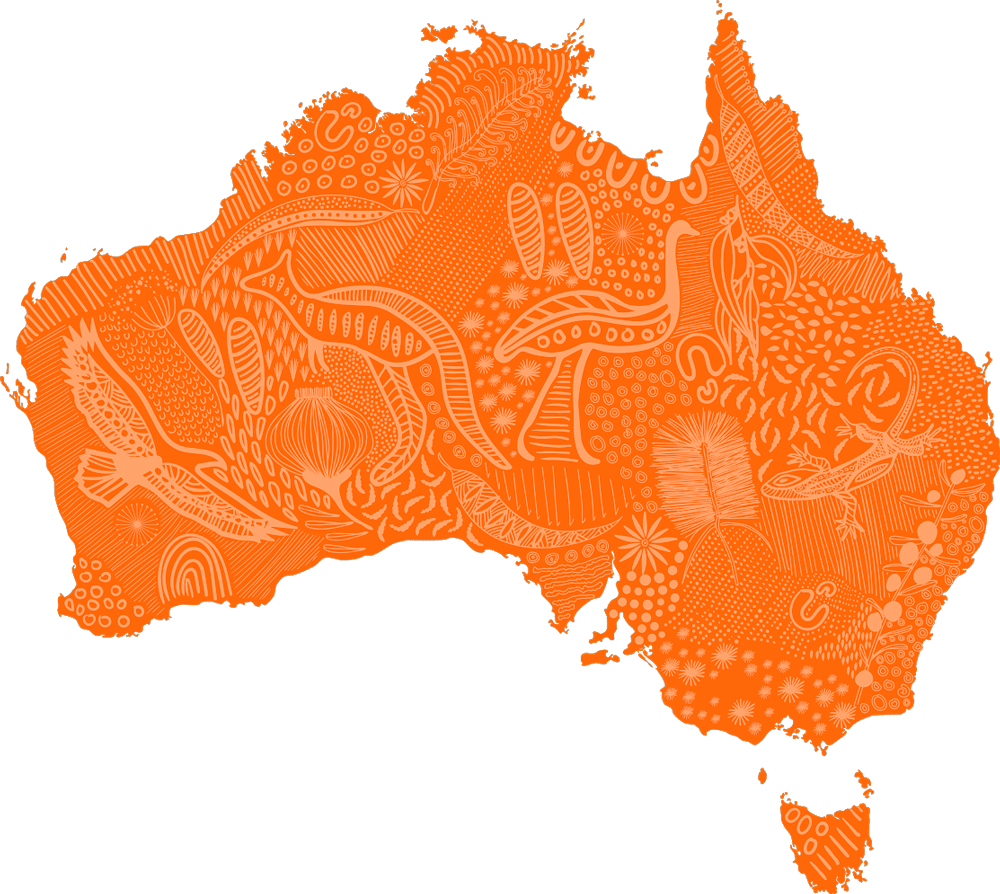 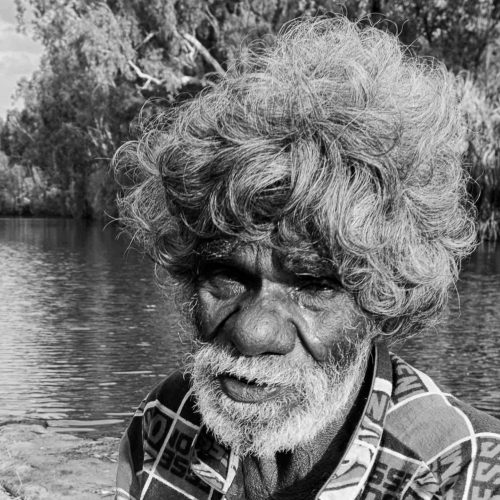 Over many years, Senior Cultural Custodian and legendary funeral singer Roy Ashley Waṉapuyŋu worked with SharingStories Foundation to record the stories and songs of Gaṉdjaḻaḻa. Gaṉdjaḻaḻa is a Wägilak Creation Ancestor who started his journey from Ŋilipitji. As he travelled through Country he created important features in the landscape, leaving law, language, ceremonies and vast libraries of knowledge in an epic song cycle - a map for living for the Wägilak people. He brought all into being for the Wägilak and other clans from the Dhuwa moiety associated with the Sugarbag Dreaming.

“When that Yolŋu (spirit) man travelled. It was from way back there they travelled. That Yolngu (creator) went travelling through the Country, empowering the land as he sang and danced. Calling out and giving names to trees and whatever he came across, way back when time began. He sang everything into being, he sang a tree song, a leaf song, a flower song, a river song, a water song, a fish song, he sang everything.”

In 2015, SharingStories facilitated a trip for over thirty custodians and young people, during which we followed the Ancestral Dreaming track of Gaṉdjaḻaḻa over a two week period. This journey has provided the foundation for multiple creative programs implemented over the last few years.  All programs have been led by Roy Ashley Waṉapuyŋu who sadly passed away recently. The resulting outcomes of this work are being released as a tribute to this great leader and teacher.

Our work with the Wägilak clan continues, now led by Roy’s brother, Russell and leading Djungkay (guardians of Wägilak knowledge and ceremonies). We are currently engaged in a project exploring The Imagined World of Wukidi, an important site for the Wägilak clan evoked through traditional song, dance, sand design and painting. These traditional interpretations are combined with new arts media and outcomes will be curated as a large, immersive installation experience.

Over the next two years, the Wägilak Clan are: 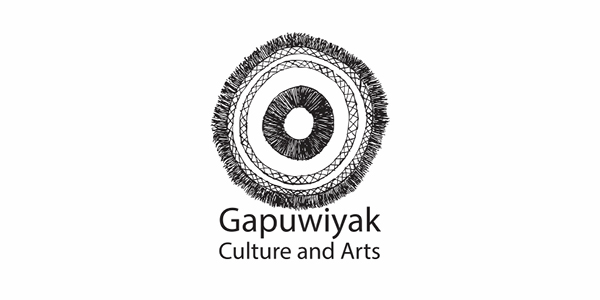 Please fill in your details to download our Teacher Guides. Once you submit the form, please click again on the file(s) you want to download. You will only be asked to enter you details once.
Scroll to Top